A woman from the West African nation of Mali gave birth to nine babies, five girls and four boys, on Tuesday.

The mother is 25-year-old Halima Cisse from the northern part of Mali. She originally thought she was carrying seven. A test late in her pregnancy failed to show the other two babies.

The Malian government flew her to Morocco so she could receive better medical care. The babies were delivered by cesarean section, a surgery that removes the babies from the uterus. 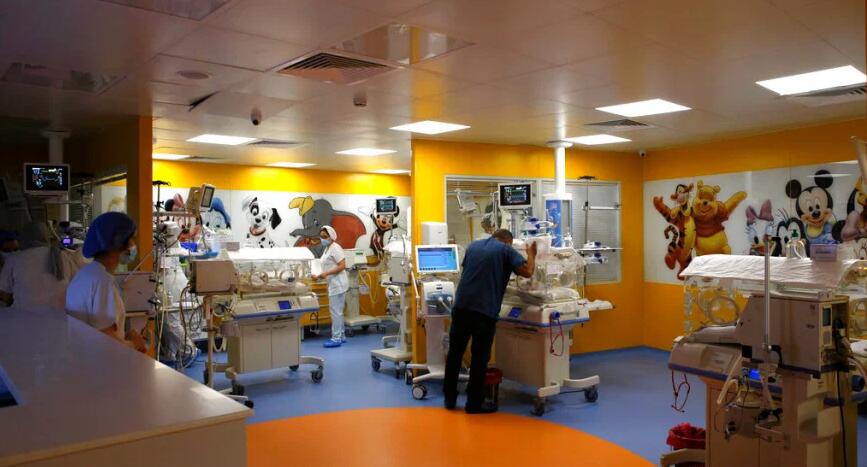 Mali's health minister is Fanta Siby. She was pleased with the "happy outcome" of the pregnancy. She told the AFP news agency, "the mother and babies are doing well so far." They will stay in Morocco for several weeks.

Doctors in Mali who followed Cisse's pregnancy were concerned about the health of both the mother and the babies. In pregnancies that large, it is rare that all the children survive.

Guinness World Records reports that American Nadya Suleman gave birth to eight babies, six boys and two girls, in California in 2009. All of them survived.

In 1971, an Australian woman, Geraldine Mary Brodrick, gave birth to nine babies, but only seven were born alive.